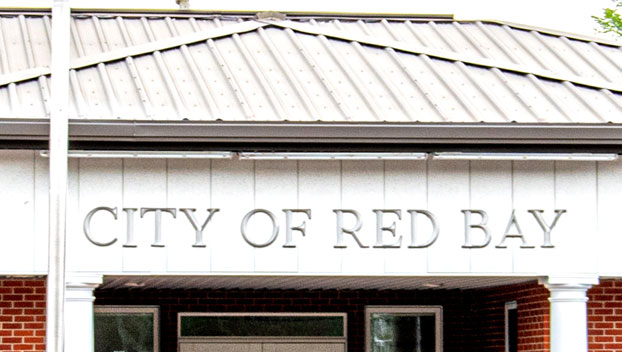 The topic was introduced during the council’s June 1 regular meeting, as Ordinance 20220615. If passed, it will regulate pit bull dogs within Red Bay city limits.

If passed, it will not bar city residents from keeping pit bulls they already have, but they would need to register them with city hall under requirements not yet determined.

Red Bay Mayor Charlene Fancher said she wants everyone to understand the purpose of introducing an ordinance regulating the keeping and possession of pit bulls within the city limits.

“Just recently, the death and mauling of two women occurred as a result of a dog attack just outside the city limits – and I mean just right out of the city limits,” Fancher emphasized. “The city experiences many incidents involving pit bull dogs.”

Fancher added she has received numerous calls from residents stating their children cannot go outside to play due to fear of a neighbor’s pit bull.

“The introduction of this ordinance comes from concern for the safety of our citizens and from taking the effort to be proactive, to take action, to hopefully prevent an attack before it happens.”

Fancher said the wording of the ordinance can be changed.

“I introduced this to the council for us to work on this together because I’m very concerned about this situation,” she said. “I suggest, at this point, after doing much more research after introducing this ordinance, that the entire animal control ordinance be updated to address many concerns – vicious animals and all animals and also to address the hoarding of animals.”

Fancher said the city had a situation about a month ago involving the hoarding of animals on First Avenue. “That was quite a terrible situation to have to deal with.”

She said the current animal ordinance dates to around 1995.

“Many of us in this room have dogs,” added Fancher. “I have one, and I love that dog very much, but I love the lives of people so much more, and so I’m very concerned.”

She described the issue as a “work in progress.” “I suggest we table this matter until the next meeting and see where we’re at on another ordinance.”

The council voted in favor of this.

The issue will be on the agenda at the next meeting, which will be July 6. The work session starts at 3 p.m., and the meeting starts at 3:30 p.m. Meetings are held at Red Bay City Hall.